Posted on Thursday, 7th May 2015 by Debbie Eccles 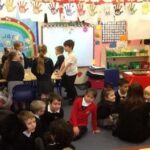 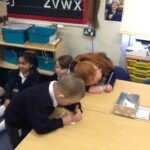 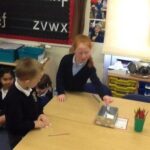 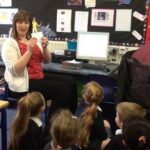 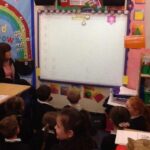 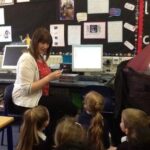 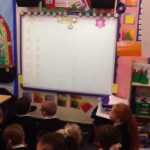 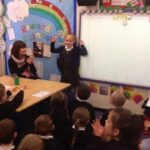 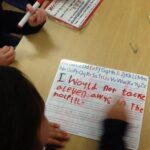 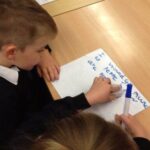 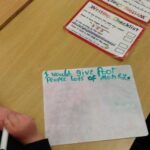 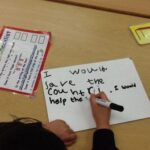 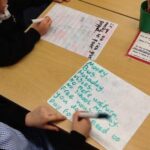 Today in Emerald Class we have been talking about the Election. We discussed how important voting was and changes that we would make if we were the Prime Minister of Great Britain. We then decided to elect a class Prime Minister to be a child’s voice in our class. All of the children discussed what rules and promises they would make as the class Prime Minister and candidates were selected (Poppy from the red party, Lincoln from the yellow party, Mansoora from the green party and Lily from the blue party), they then made their pledges to the rest of the class. We then had a secret ballot and plotted the results to find the winner. Congratulations Poppy!

This entry was posted in Year 1. Bookmark the permalink.

This function has been disabled for Victoria CP School / Ysgol Fictoria.